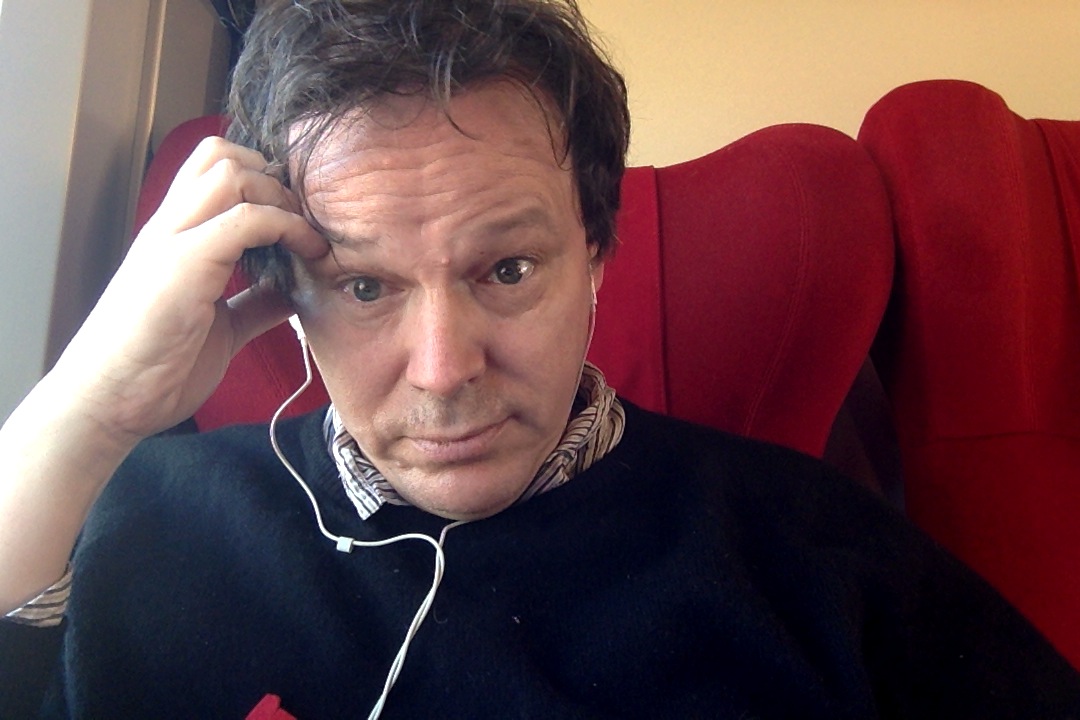 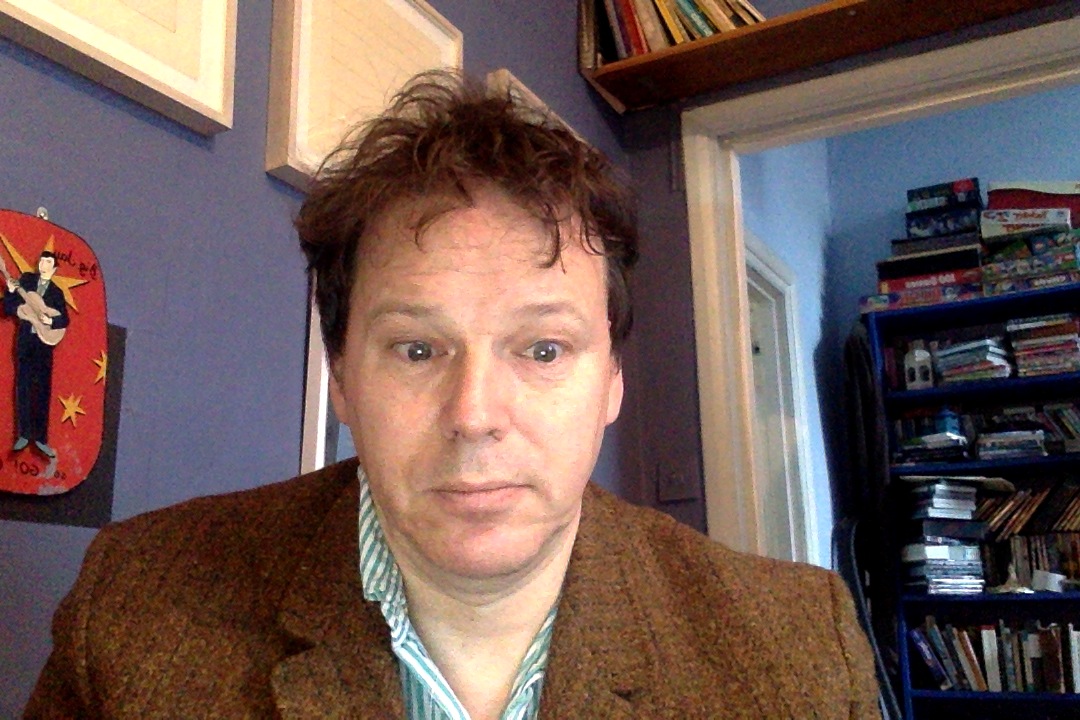 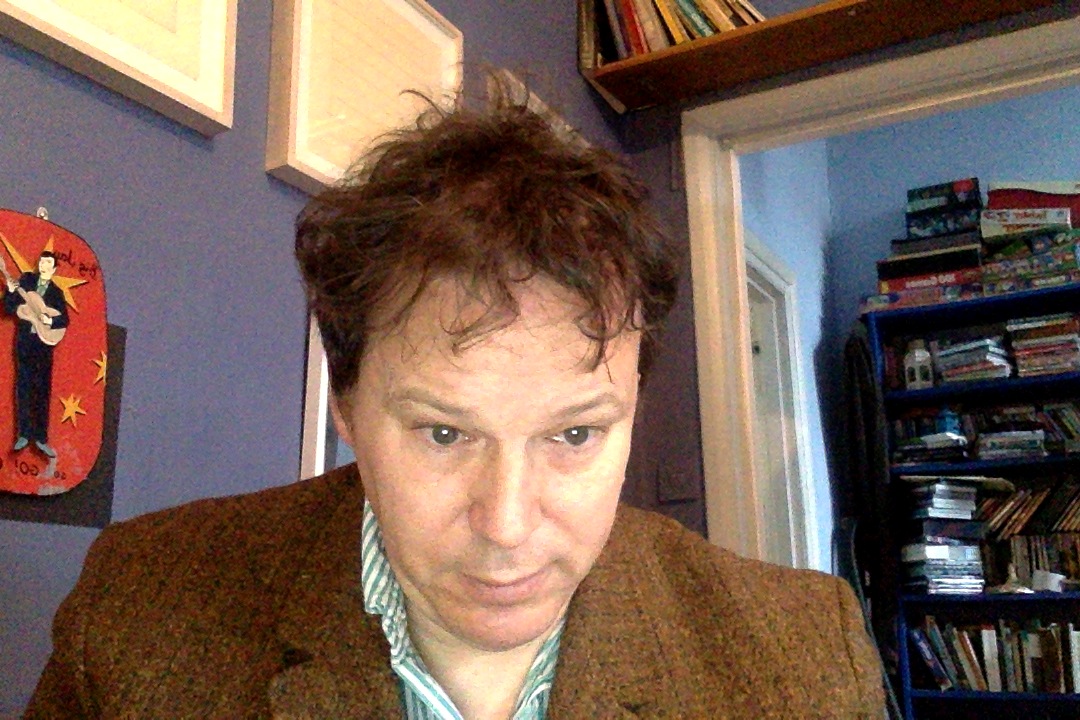 Here is a list of music that David was listening to.

After moving to live in England and especially in the Portabello Road area, David bought a guitar and with the help of his close friend, the musician and bookseller Neil Aptaker began to learn to play. He used to arrange his daily work like this: “I’m about to do something difficult or unpleasant, like fill out some bureaucratic forms for the university, and then I’ll let myself play the guitar for the whole hour.”

The working-class English music of the seventies, which he listened to all the time, was one of the few things that had reconciled him with moving from his beloved New York City to London.

…And The Fighting Takes Over

…And The Gods Made Love

‘Cause I Love Her

‘Cause I love you (w/ June Carter)

‘Cause We’ve Ended As Lovers

’cause We’ve Ended As Lovers

‘Til The Early Morning

Alive at the Ladybug House

‘Til the Following Night

‘Twas The Night Before Christmas